A woman is riding in the car with her Best Friend, on their way to get something to eat from a Fast Food Restaurant. In the car, the females are engaged in a conversation about men. One female tells her friend, that there isn’t any good men left in the world and all she wants is a man to respect and to adore her. The females pulls up to a Restaurant and gets out off the car. After walking though the door, the females stood in line waiting to place their order. Standing in front of females is a Gentleman who was on his lunch break so he’s in his work clothes. The females catches his attention so the Gentleman turns around and says: “Hi ladies, how are you doing?” One female says “Fine” while the other female goes off into rant of why they don’t talk to dirty guys and proceeded to ask the man what could he do for her!? The Gentleman smiles, turns back around pay for his order and leaves. One female asked her friend “Why did you go off on him like that, he seemed like a nice guy?” Her friend’s response was: “Not dressing like that, a dirty man cant do anything for me.”

The first mistake of the female was thinking the Gentleman’s question was an introduction more less than a friendly greeting. I’ve been in plenty of situations where I ask a female how is she doing, and she look at it as I was trying use it as a door opener. The second mistake of the female was breaking one of the oldest rules when it comes to dealing with people… Never judge a book by it’s cover!

This is the same female that was just complaining to her friend about how there isn’t anymore good men left but yet when a good man was just in her presence she drove him away. Her friend understood that the Gentleman only was trying to make friendly conversation. If the Gentleman was a Rude Guy, he would’ve joined in the rant with female and started an argument with her in the restaurant but instead he brushed it off and went on with his day.

Two weeks later the outspoken female is on her way to a job interview to for the position of a Secretary at a Tow Truck company in her neighborhood. She arrives to the interview early, dressed nice and her game face on. While waiting for her interview she sits in the lobby having a conversation with her Best Friend via text message explaining how bad she needs this job. The Gentleman who was going to give her the interview walks in wearing a suit and tie, presentable smelling like a Million Bucks! While talking to an employee about the Truck Routes, the female realizes it was the man that she went off on two weeks ago in the restaurant. She thought to herself, maybe he would remember her and she could get through the interview smoothly. After discussing the Truck Route, the Gentleman looked at the female with a puzzled look on his face then he cracked a smile. He asked the female: “Are you the one I will be interviewing today?” With her most humbled voice and her most adorable look she said “Yes, Sir!”

The gentleman stayed in his true character and never mentioned anything about the incident and went through with the interview, even though the ball was clearly in his court. The Gentleman was the CEO of Tow Truck Company that operated over 100 Tow Trucks throughout the city. The day of their first meeting one of the Tow Truck Drivers got sick, and the Gentleman filled in for his sick employee. The female never paid attention to the fact that the Gentleman spent over $200 at the restaurant just to buy his employees lunch for the day.

At the end of the interview, the Gentleman gave the female the job but insured her if she was disrespectful in his office or on the phone with clients she would be terminated. * : : . .

“Sometimes you have to adjust your telescope of life and just see what really counts!” 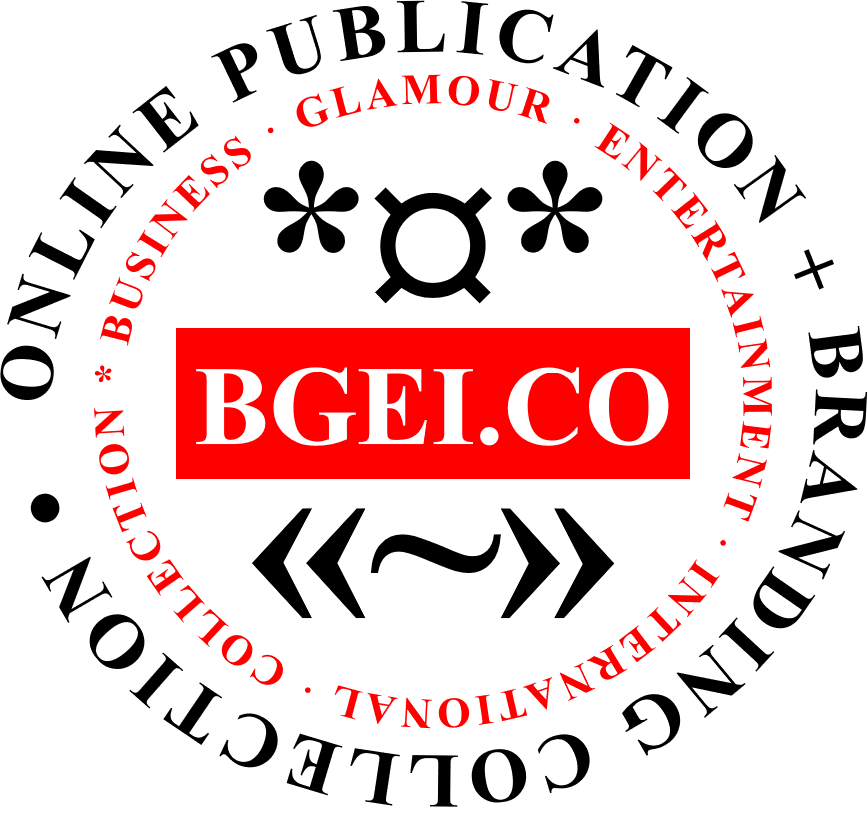 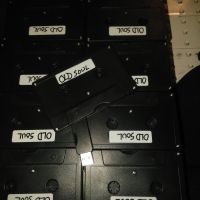 “Every brand has a story
because every brand
starts with a story!”